Looking for an all-inclusive guide on life around the Central Ohio area? Good news—you've come to the perfect place! We're always updating our guide to Central Ohio with the latest local events, real estate news, and so much more. Stay tuned to discover what's happening in our area right now.

See How Much Your Central Ohio
Home Value Has Increased 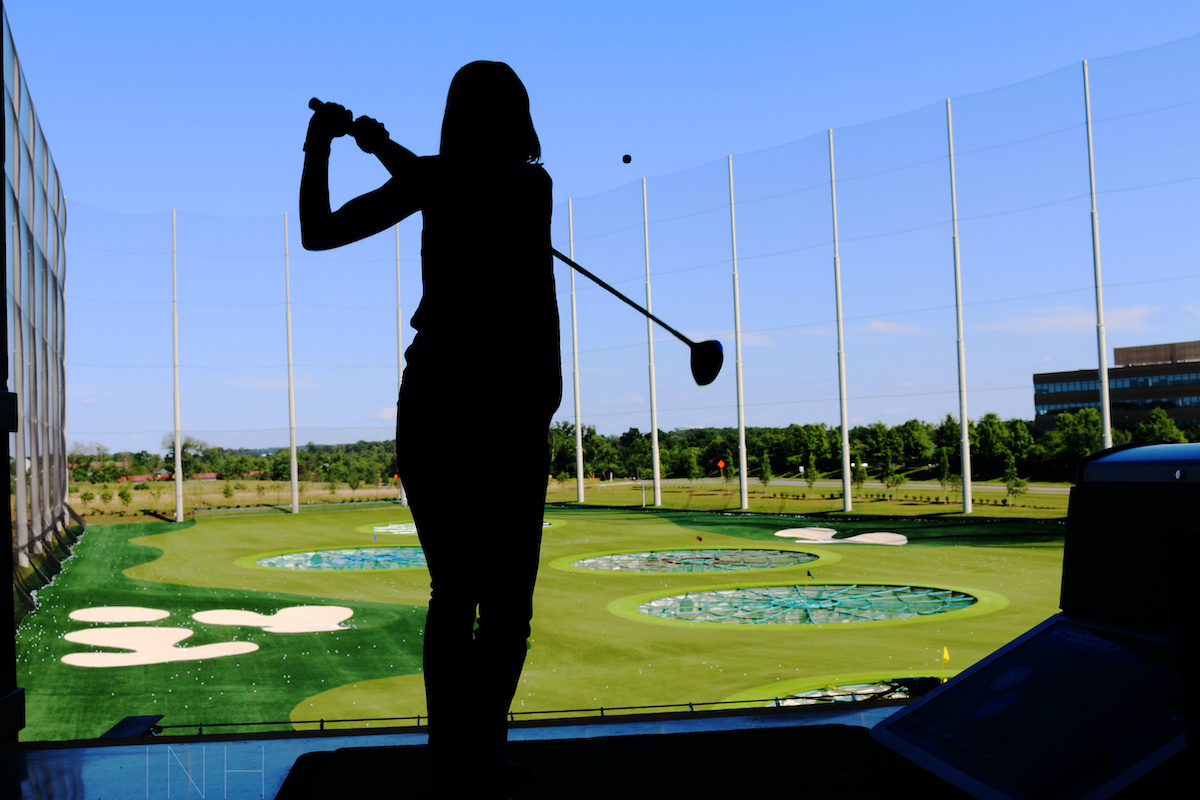 What's Going On in Central Ohio?

There's always something fun to do in the Columbus area! Here are a few events coming up over the next few months.

Where: Columbus Zoo
When: Until January 2nd

See the world through Vincent Van Gogh's eyes at the Immersive Van Gogh Experience, which runs from now until February 2022. Different ticket packages are available, but they sell fast!

Where: Lighthouse ArtSpace
When: Until February 6th

Head to the Greater Columbus Convention Center for the 12th annual Columbus Winter Beerfest, which will feature more than 400 brews and cocktails, as well as local food trucks.

Take a day trip out to Buckeye Lake, a spectacular natural area just a half hour from the heart of Columbus. This exciting festival features everything from a polar plunge to fireworks at dawn!

Where: Buckeye Lake
When: All day

Head to COSI this winter or spring to geek out at their coolest exhibition! Marvel Universe of Superheroes shows off some of the most famous props and costumes from everyone's favorite comic book universe.

Where: COSI
When: Until May

Need a little DIY inspiration? Looking for some cool home upgrades? Head to this annual event at the Ohio Expo Center to kick off the spring season.

More Fun Things to Do

Lakes, parks, trails...Central Ohio has it all! If you want to get outdoors, we recommend checking out the Metro Parks System, which encompasses 19 natural parks with more than 230 miles of trails and over 28,400 acres of land in seven counties. The Columbus area also offers some of the Midwest's most award golf courses.

As the state capital, Columbus is home to a number of top-rated museums, such as COSI and the Columbus Zoo.

Catch a show at the Wexner Center for the Arts on OSU's campus, explore events at the Ohio Expo Center, or attend a concert at Nationwide Arena—it's all up to you.

From the Dublin Irish Festival to PGA tournaments and Oktoberfest, the Central Ohio area sure knows how to throw an awesome party.

Here at the Shaffer Team, we're passionate about the communities we serve, and we'd love to answer any questions you have about the Columbus area. Get in touch with us today for more information on local real estate or life in Central Ohio. We look forward to chatting!